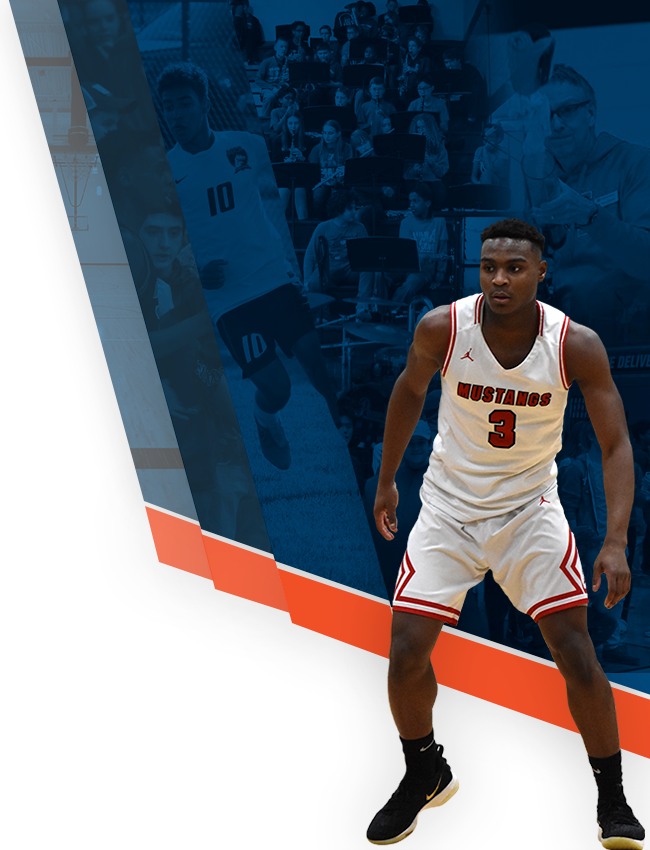 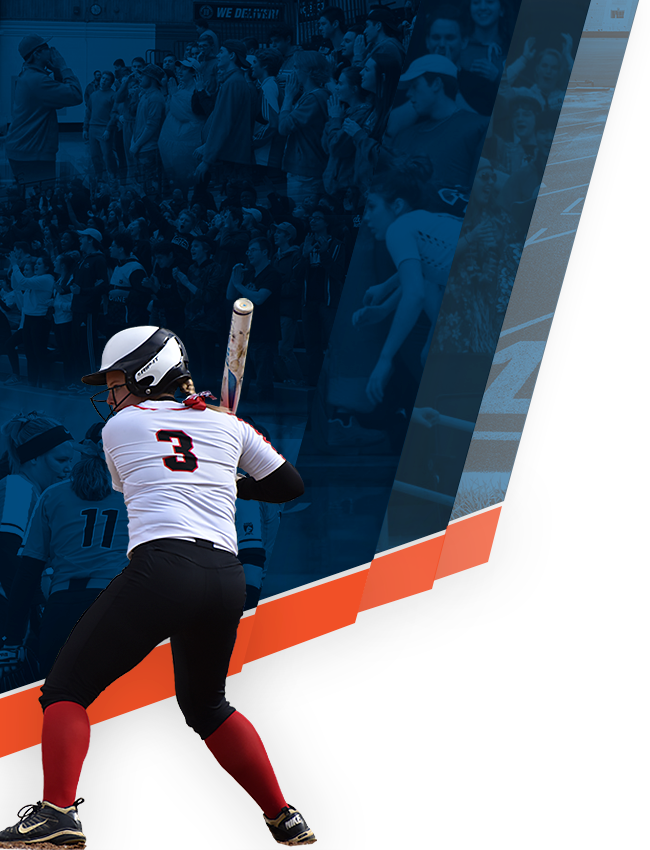 Congratulations to Lily Fabienke who was awarded a $2500 scholarship from Delta. Lily along with Isaiah Coleman were selected and honored by Positive Athlete at the Twins games last night. MCA is proud of these accomplishments. 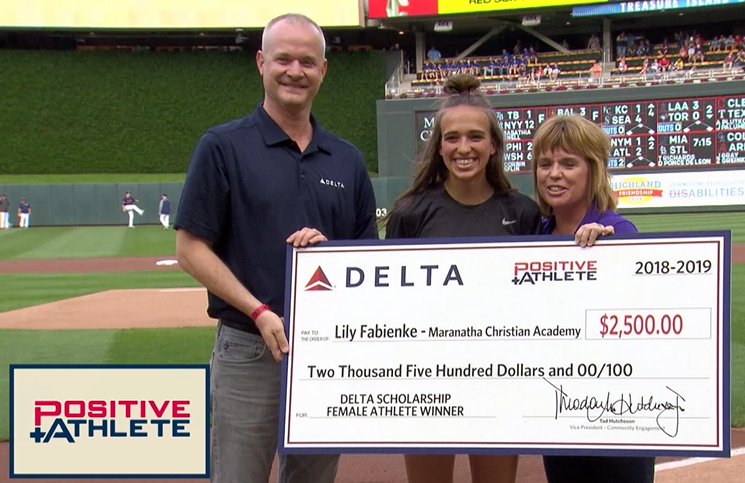 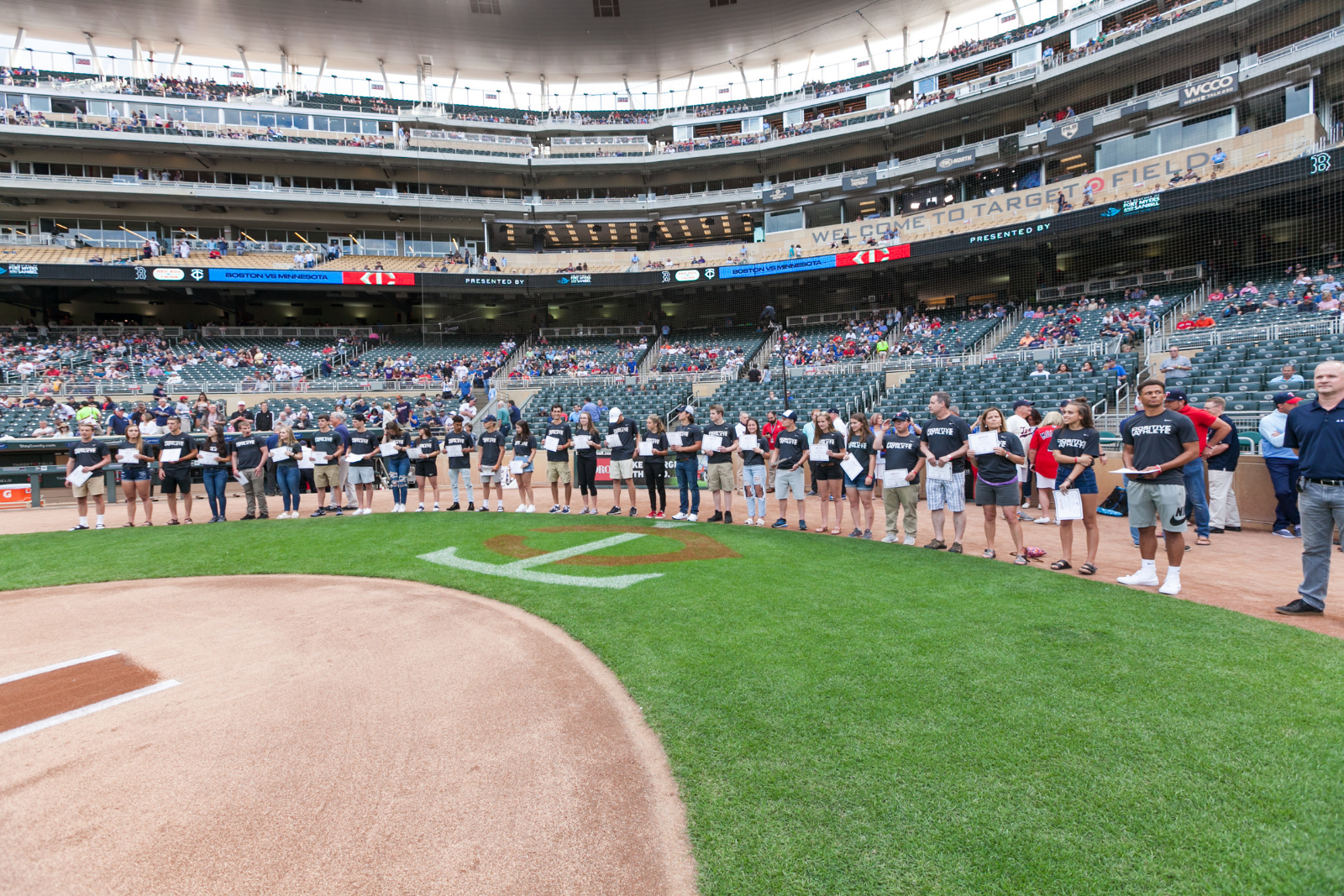 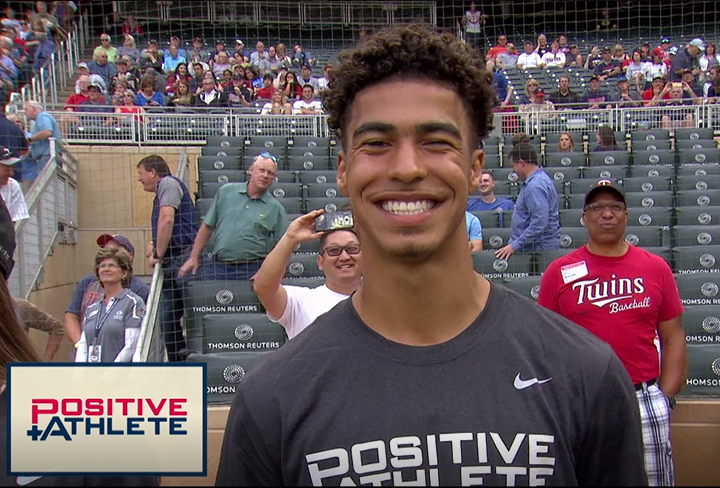 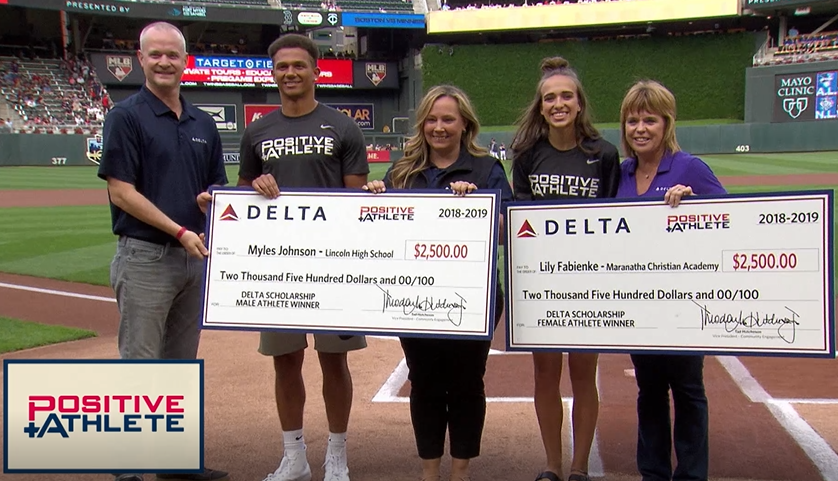 Hundreds of nominations from coaches, principals, athletic directors, teachers, and parents were submitted by over 100 Minnesota high schools. In addition to the Delta scholarships, and on-field ceremony with the Twins, the Minnesota Vikings also gave the winners a behind-the-scenes tour of the TCO Performance Center.  All of the 2018-19 nominees were treated to a pair Minnesota Twins tickets.

In addition to excellence on the field, each participating Positive Athlete shares similar characteristics including an optimistic attitude, teammate encouragement, servant leadership, heart for others, ability to admit imperfections, giving 100 percent all the time, and realizing the team as more important than the individual.

“In the second year of this Minnesota program, the stories and number of the nominees blew me away,” said Ward.  “I was always credited with having a positive influence on my team during my days with the Steelers, but the stories I hear about these kids really inspire me to be a better person.”

“We did not put out a search for the best athletes in Minnesota,” said Ward, “We put out a search for kids with positive attitudes whose efforts don’t necessarily show up on the stat sheets.  These kids were recognized for overcoming difficult circumstances or giving back to their schools and communities in a significant way.

Positive Athlete Minnesota, a subsidiary of parent company Celebrate Positive, LLC, is a group of high-character professional athletes who have teamed up to promote the benefits of positivity to young athletes around the world. Positive Athlete has awarded over $250,000 in college scholarships and grants since its inception 8 years ago. The Minnesota program mirrors successful programs in Georgia, Western Pennsylvania, New York and Michigan (http://positiveathlete.org).